UK SUBS (uk - punk legends)
Can any current punkband be both so legendary & so alive and kicking as the UK Subs? Inspired by the Damned at the birth of British Punk, the now equally legendary Charlie Harper formed the Subs out of his then R&B outfit The Marauders, circa summer 1977. The indefatigable 73 years young frontman he is, leads his band into it’s 42nd year of existence, still maintaining a regular touring schedule all over the world. So brace yourselves for an evening of live punk history at it’s finest with the one and only UK SUBS

The Varukers (official) (uk - punk, 40th Anniversary in 2019)
Founded in 1979, The Varukers were part of a broader trend known as "UK 82", Second Generation Punk, or UK Hardcore. Bands such as The Varukers, Discharge, Chaos UK, Amebix, and Charged GBH took the existing 1977-era punk sound and melded it with the incessant, heavy drumbeats and "wall of sound" distortion guitar sound of New Wave of British Heavy Metal (NWOBHM) bands such as Motörhead. Regardless numerous line-up changes, the band is still here. Moreover, with a stable line-up (Rat, Biff, Brian & Kev) 2017 & 2018 have been busy for the band touringwise with 3 visits to the USA, European tours, UK tours & a trip to Brazil, Columbia & Chile late 2018. An 8 track EP is also planned for late 2018/early 2019. Right on time to celebrate their 40th Anniversary, so let's pop some bottles on the 16th of February!

HET LOOD (Aalst - hardcore streetpunk locals)
If you take the local punk history of the 4 Het Lood members together, you mind as well consider them the “UK Subs” from Aalst. Collectively ofcourse, that doesn’t make sense, since the band only exists for 3 years. Musically however, this couldn’t be more true, as they draw quite some influence from ’77 punk. Some even say that when they came together for the first time, this first song they played was a UK Subs one. What a coincidence, right?! 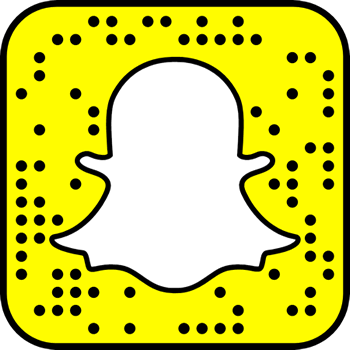